The Hazenpad farm of the Van Minsel family is a pool of some of the best cow families for many years. Also the Tirsvad Luke Classic family and Regancrest Barbie families can be found in these herds. Families that have proven their added value to a herd in numerous herd accross the world now do the same at Hanezpad Holsteins.

Tirsvad Luke Classic/Supershot Family
The Koepon herd imported embryos from the Tirsvad herd many years ago. Koepon was able to develop it’s own line and now has it fors o many generations in the herd. A branch of the family that stands out for high producing no-nonsense cows being able to work in the biggger commercial dairies around the world. Dykster & K&L also developed the family further resulting in Dykster K&L KR Classica going tot he Hazenpad farm. There are now daughters from some of the best bulls that breed has to offer like Aristocrat and Riveting.
Knowing what the family Van Minsel can do in combination with this strong base of this strong cow family we are confident we will hear from this line of the Luke Classic’s in the future. A special Attention HH Aristocrat Classi with her strong 2740 GTPI and 1,29 PTAT, already born in Februari so an early daughter of the Aristocrat bull, adding some extra special genes in this already strong combination. 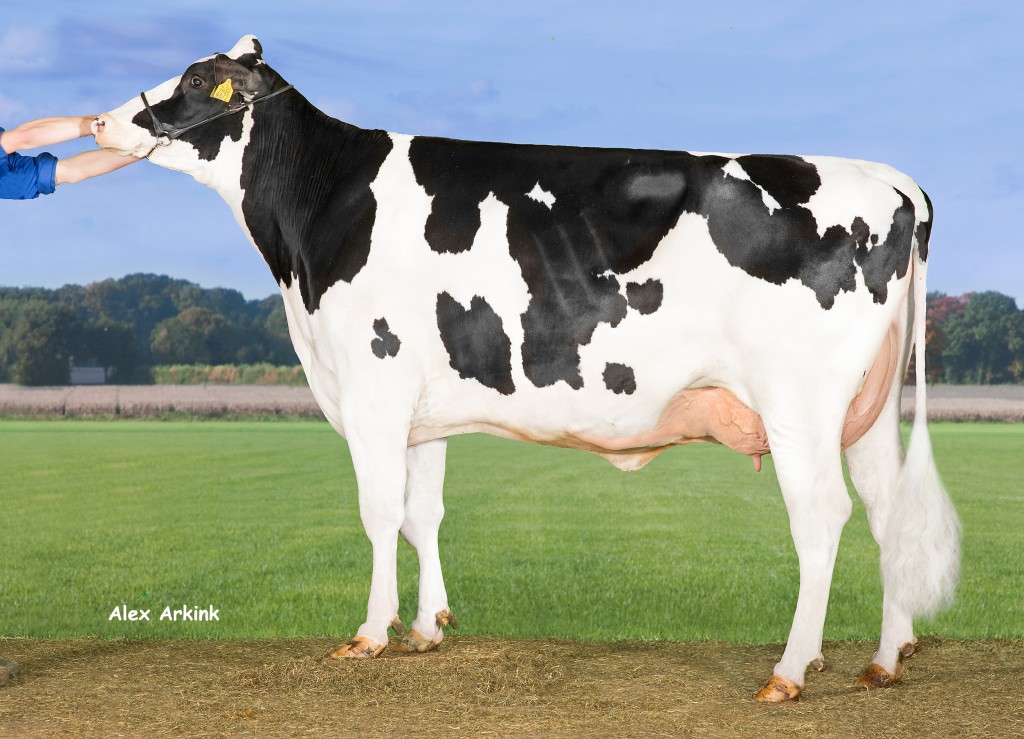 The Barbie family
The Branch of the Barbie family that made Belgium proud before, the one from Vendaiy Breesh. The cow that topped the Holland Masters Sale back in 2010 with 42.000 and still is among the most expensive cows in milk to ever be sold in Europe. 10 years later the family is still in the top of the rankings and an house hold name in Belgium and far abroad. This line goes back trough a Huey then a Jedi, then a Denver, then the German Snowman son Snowmaster and then Vendairy Breesh herself. 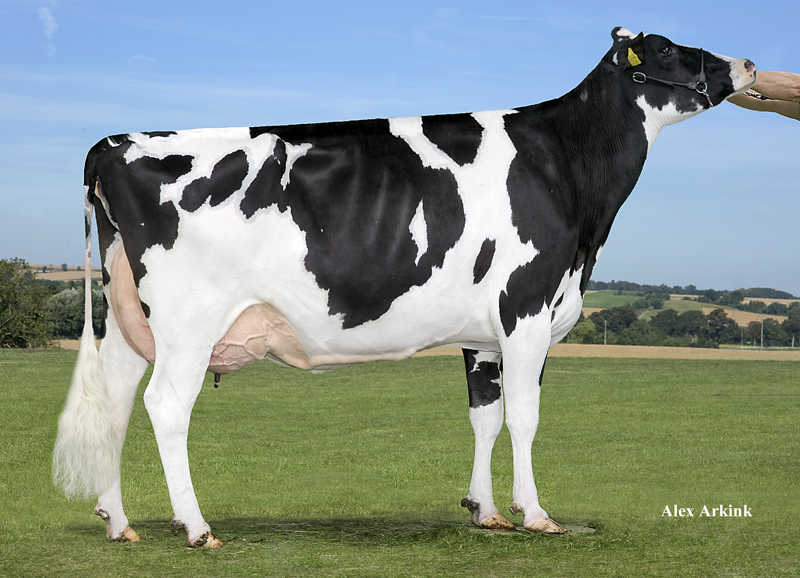