She belongs to the Elite Type cows in Europe, with her new scoring of EX-97 as a nine year old: Du Bon Vent Inkapi. She is recently named as Grand Champion at the Verona Dairy Show 2022 and has a lot of big wins more on her name like: Res. Senior Champion & H.M. Grand Champion Montichiari 2017, Res. Grand Champion Swiss Expo 2017, Intermediate Champion & Best Udder Swiss Expo 2016 and more! Inkapi has three stunning (grand) daughters based in the Netherlands, one of them was Grand Champion Junior Show Wintershow Pesse 2020 and 2nd in class 2 at the Swiss Expo 2020: Bel Crushtime Deejay. She is a Crushtime daughter out of a VG-86-IT 2yr. Solomon daughter from Inkapi! 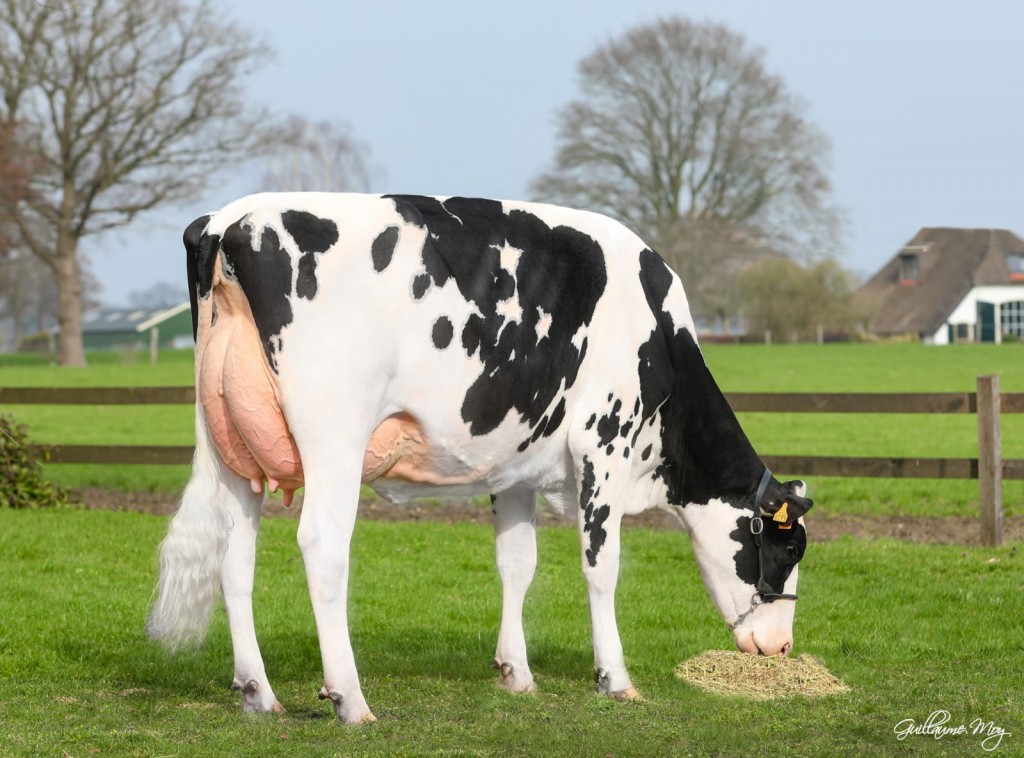 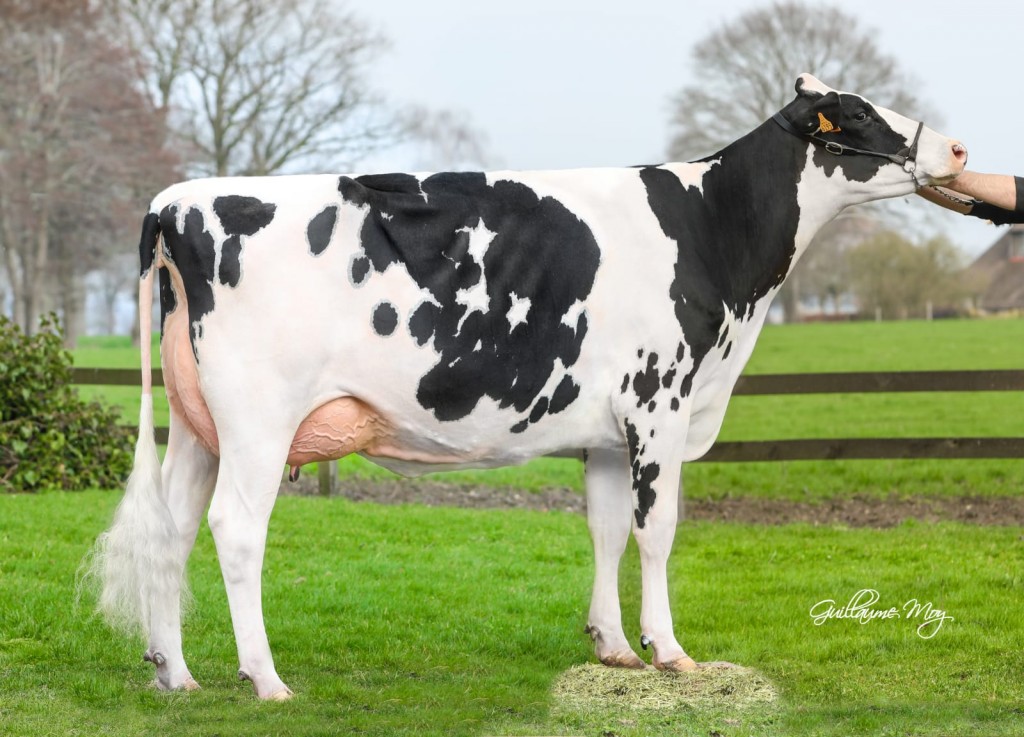