Going from strength to strength: Du Louvion Harlinda (owned by: EARL Lepoint, F. Vherille et Fabrice Leroy), she won already multiple shows, but her most recent victory was her biggest so far: the Grand Championship at the SIA in Paris 2017! Harlinda is a Gold Chip x Pagewire x Boss Iron going back on Snow-N Denises Dellia EX-95-USA! Watch her newest picture here, taken after her big win in Paris! 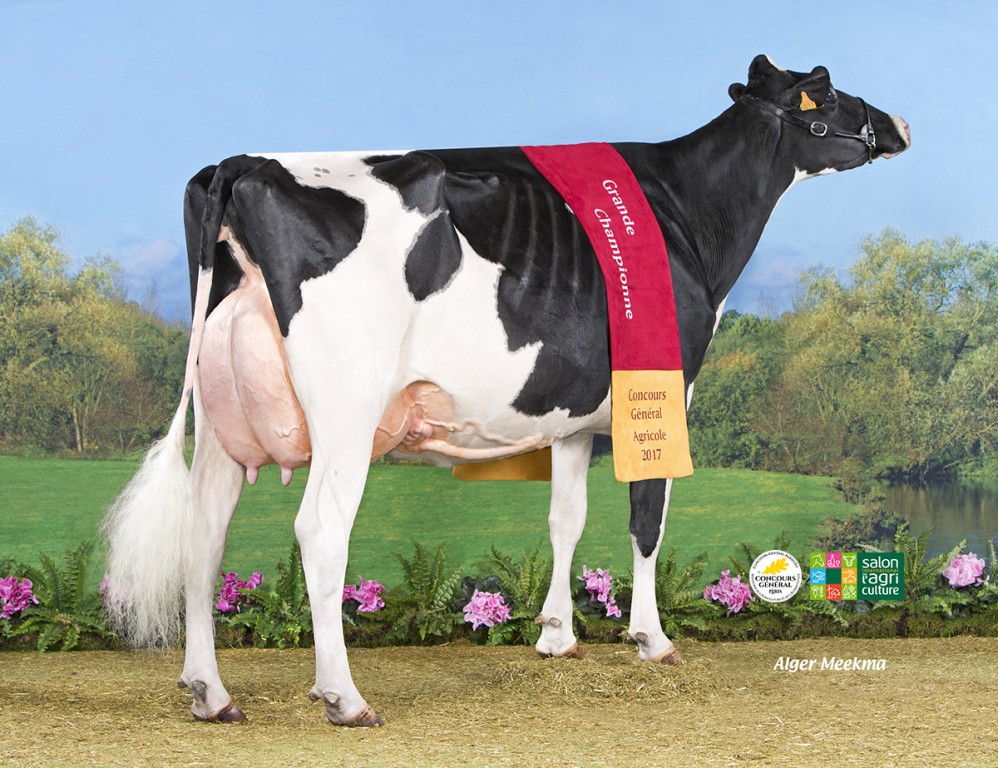 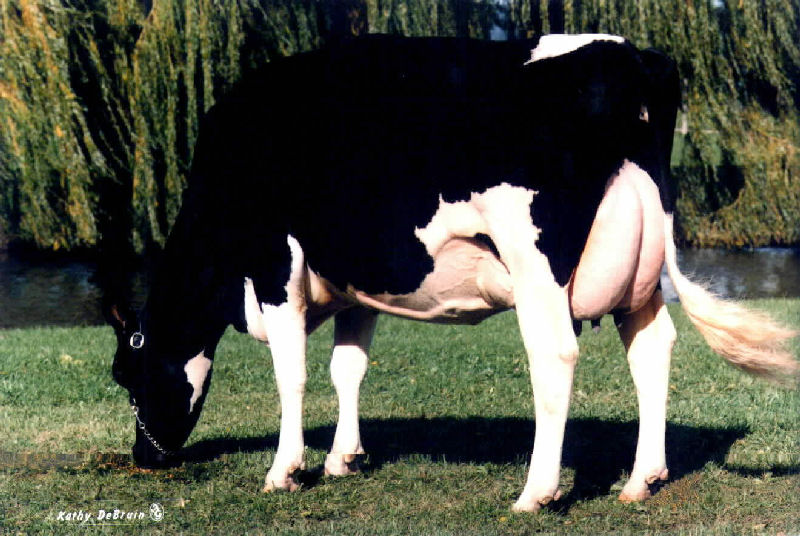